The haves and the have nots

Tom Southam’s professional career was a pretty varied experience and as a pro rider in Italy he no doubt saw a few things worth writing about. Nothing, however, that compared to his latest assignment at the Tour of Rwanda late last year, where he and photographer Ben Ingham found out how extraordinary stage racing in Africa can be.

Pietro Santini was 70 this month, he’s been making cycling kit for professional teams for over 40 years and has cemented his family into the foundations of his company. Remember the Peugeot checkerboard and La Vie Clare’s mondrian pallette? It was all the work of Santini SMS. Herbie Sykes discusses the game of selling sponsors to the public via this travelling billboard, whilst photographer Taz Darling roams around the factory floor.

Patrick Sercu was one of the first super domestiques on the pro circuit, when he raced alongside compatriot Eddy Merckx. As a Six Day racer he realised his worth and won so many races on the track he became known simply as The Phenomenon. Graeme Fife and photographer Gerard Brown pop around to his place for a glass or two and a chat.

Endura racing team aren’t the biggest team on the professional racing scene but their backroom staff are full of first-hand experience and ambition. Ian Cleverly speaks to former professional Brian Smith about the set-up behind the team and photographer Geoff Waugh provides images from their debut at last year’s Tour of Britain.

What do you know about spokes? Rohan Dubash reflects on this, the humblest of bicycle components. Rohan delves further into the art of wheelbuilding, inspired after visiting Sapim’s Belgian factory. Bent stainless steel wire will never be the same again. Regular factory photographer Gerard Brown takes the pictures.

Lastly a special mention for Rouleur regular Johnny Green, his all too brief column in this issue recalls the life of Charly Gaul and the whole issue of success - for many it’s hard to find and those who find it, don't always want it… All this and the usual comment and opinion from regular Rouleur columnists William Fotheringham, Matt Seaton and Paul Fournel. 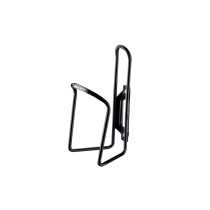 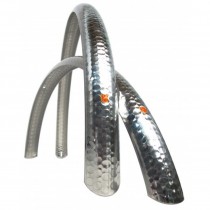 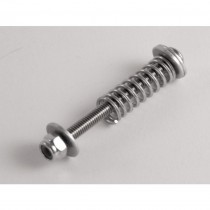 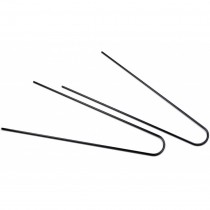